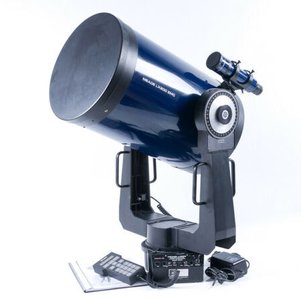 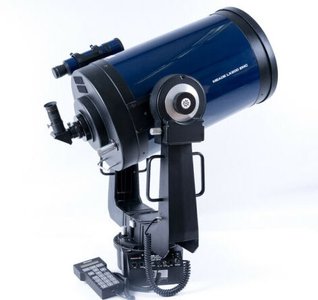 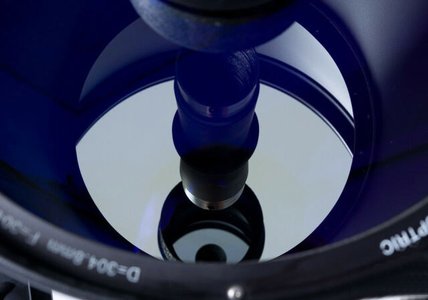 This is a classic Meade 12" SCT boxed with GOTO hand control. The telescope is in fantastic condition and all electronics etc are in full perfect working order. It is a fantastic opportunity to own a beautiful Meade classic observatory class telescope at a reall budget price.

The advantage of the LX200 was price for its performance, which was accomplished by using electronics and software to equal the pointing performance of more expensive systems.[2] Software and optical encoders corrected for errors, and the telescope also came with auto-guiding CCD and planetarium software.[2]